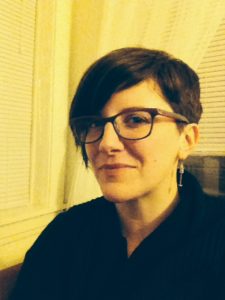 She did so by creating a life coaching business centered around just that: helping others leave rigidity behind and finding meaning in work…and life.

Answering Questions For Herself

For Brown, it was in the act of transforming herself that she realized she could help others.”I know what it’s like to go through pretty intense transition as far as professional identity,” says Brown. “I was on track to be a professor for the rest of my working life, but decided that wasn’t what I wanted to center my life around.

“My interests started to trend outside of academia, which is a place where you are your job and the parameters of your work are set, so, when you decide to leave a profession like that, it’s an identity crisis,” she continues. “I started to pay attention to that shift in myself and realized I had many interests: writing, focusing on language and literature, argumentation, feminism, music, and reproductive rights. I wanted to get out into the wider world.

“In my own journey through that, I realized I enjoyed connecting with other people as a coach. I found many who were interested in the same questions: who are you, what are the things you really want to do and why aren’t you doing them? I started coaching myself and then realized I was good at doing that work.”

Helping Others Along Life’s Path

Having found her new career path, Brown turned to helping other professionals do the same. “I help people claim the story they want to tell people about themselves so they can connect to others,” says Brown. “My clients and I talk about claiming their story based on identifying things that got them into their profession that they are now wanting to leave. They identify what that initial attraction was and then identify what changed, which leads to a discussion of values.

“We define their values, commit to them and create a plan for what kind of model of success they want to have. In academics, there’s one model of success where you’re away in a tower working on your articles and your books, so anything that isn’t that is deemed as a failure in that model. So, in working with clients, the goal is uncovering who they are and creating a model of success that suits them. 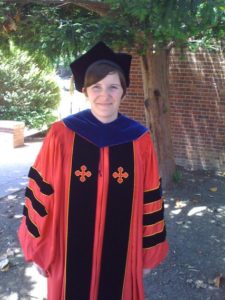 Her clients come from a broad spectrum of careers but tend to be involved with “knowledge work.” Like Brown, many hail from academia. Others include directors for non-profits, artists and writers, and most are trying to figure out how to build a new career path that encompasses their wide-ranging skills and interests. It’s a process: “My job is to help people tap into their potential and create work on their own terms,” says Brown. “We start by creating a scaled list of values, then establish whether they’re living up to them. Then, we work out next steps on a weekly basis and longer term.  A big part of the job of a coach is to keep a record of someone’s story about themselves, so I pay attention to our initial conversation, to learn what is behind what they’re saying. I remind them what’s important and hold them accountable. Essentially, we’re charting growth and making sure to stay on track.

New To Chicago, New To Coworking 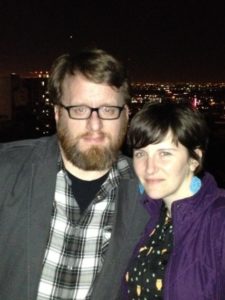 Brown and her husband moved to Chicago in 2013 from New Jersey, where they both worked from home. Coming to a new city, they were both looking for a fresh model when it came to their workspace. “I had heard about coworking and did a tour of Platform and really loved it and loved Ravenswood,” says Brown. “I like my neighborhood (Portage Park) but I like having a reason to explore another one.

“We both use the communal workspace but he uses it more than I do. As a writer and somebody who’s not on the phone all the time, he goes for a block of time to break up working at home,” says Brown. “I like the space a lot and I love that there’s a community of people with whom to interact. It creates opportunities for people to connect, to get in there and explore the local market.”

You can find out more about Brown’s work on her website and you can also find her on Facebook and Twitter. You can also check out her band, Rent Party.

For more info about coworking with us in either Ravenswood or Wicker Park, you can contact us here. 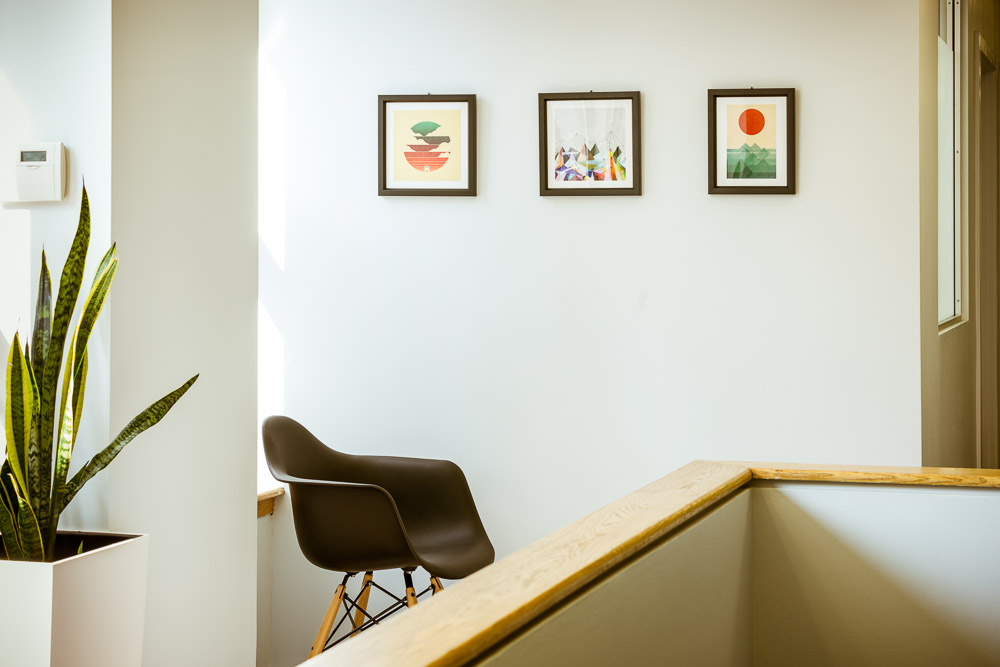 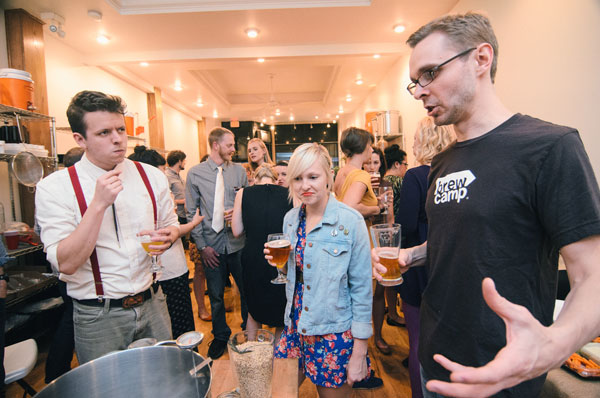 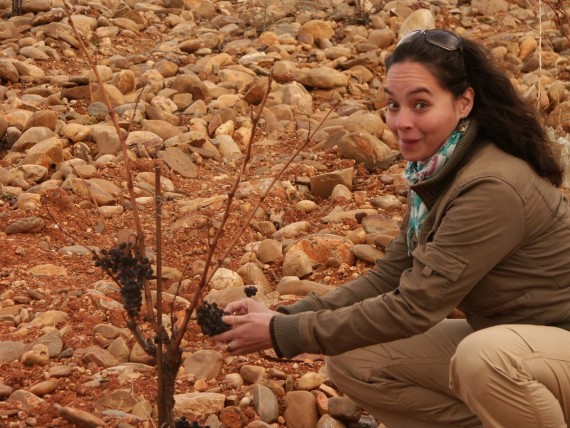