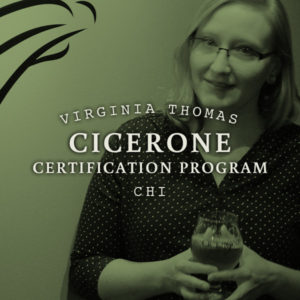 Come by our Ravenswood coworking location (4422 N. Ravenswood Ave.) on Thursday, June 25th for the Platform Beer Tasting. Virginia Thomas, a certified beer expert with the Cicerone Certification Program, will be leading the tasting.

We’ll be sampling the beers and Thomas will be sharing her knowledge on the patio from 5:30-6:30 p.m. A range of beers from four Chicago breweries in or near the Ravenswood neighborhood will be featured: Begyle Brewing, Half Acre Beer Co., Metropolitan Brewing, and Spiteful Brewing.

“My plan is to offer the beers in an order that makes sense as far as developing flavors and talking about the flavors of the beer,” says Thomas. “I don’t expect people to be beer geeks, so we’re really going to work on the flavors of the beer and will it go well with BBQ, fried chicken or something else? The question is: How do you see yourself enjoying these beers?

“We’ll be trying to make connections between flavor variations, alcohol levels, and really exploring what the Ravenswood area  has to offer as far as craft beer flavors and tastes,” finishes Thomas.

Below are the beers we’ll be tasting.

Half Acre Lead Feather: When you think of a really dark, black ale beer, you might think of Guinness, but this selection isn’t heavy or thick.

Half Acre Gone Away IPA & Spiteful’s Alley Time Pale Ale: These two are similar in nature, but the Half Acre IPA is more hoppy, bitter and boozy.

Begyle Crash Landed American Wheat: This is a classic summer beer with high alcohol content and a very unique character.

Metropolitan Dynamo Copper Lager: This is a very unique, lager-style beer with lots of malt character and flavor.

The tasting is open to Platform members and guests. Cost is $15 for members, $20 for non-members. 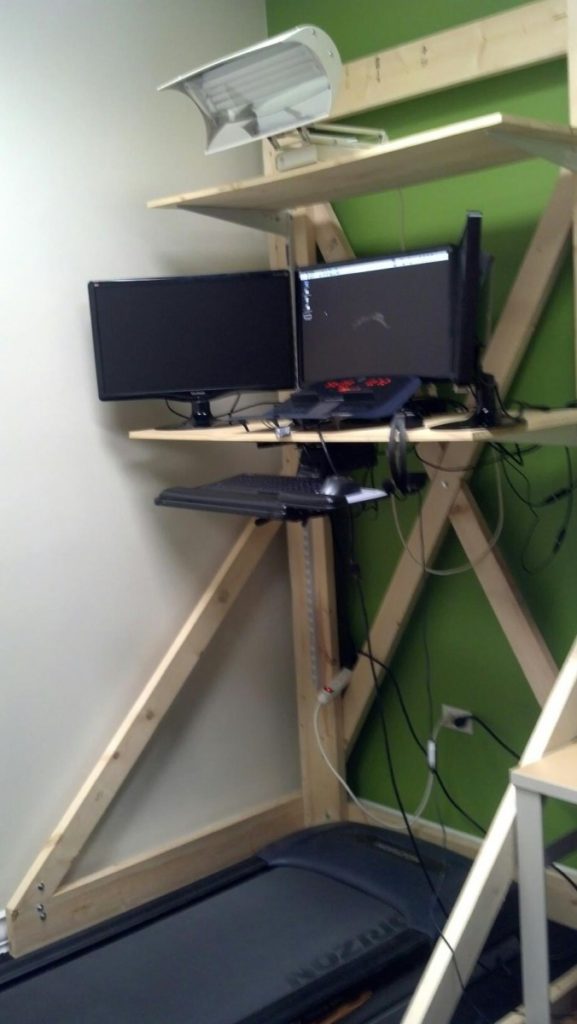