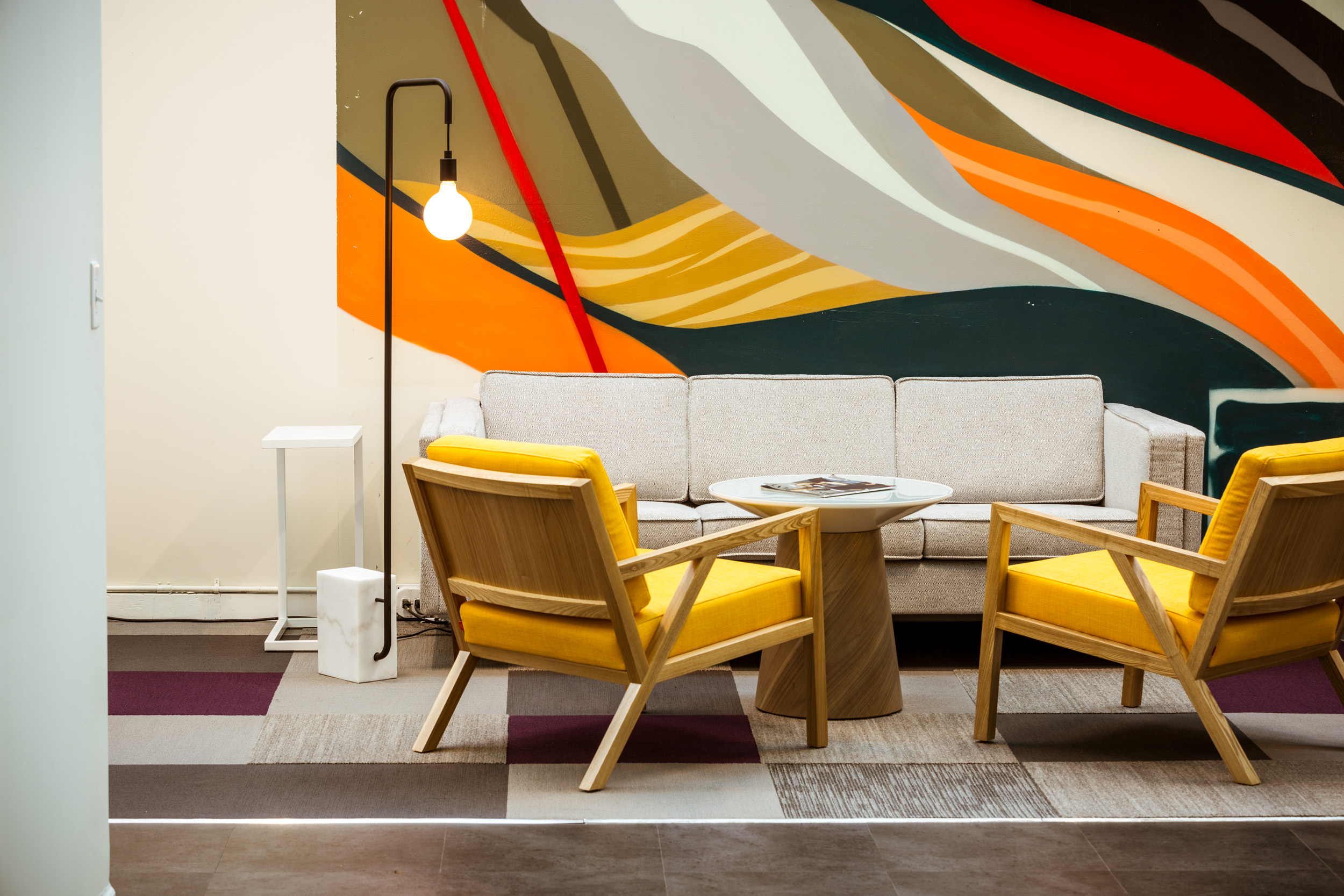 What is coworking? How do I find a coworking office?

Let’s start with the basics. My name is Jeff, I’m the founder of Platform Coworking. I started Chicago’s first coworking space back in 2007 in Ravenswood. In 2009 I moved down the street and branded it the, “Ravenswood Coworking Group.” By 2012 I grew again and moved next door, in the process morphing into, “Platform Coworking,” which continues today. There are three locations: the original one in Ravenswood, at 4422 N Ravenswood Ave, a micro expansion into Wicker Park at 1286 N Milwaukee Avenue, and our newest one at 1212 N Ashland Avenue (on the 2nd floor), at the corner with N Milwaukee Avenue, just off the Division Blue Line el station.

Before delving in, here’s what I think makes for a legit coworking space, and what you should look for when evaluating your options:

Fast forward to today, November 2017. In just a few years, countless startups into the shared office scene have emerged, hoping to cash in on the mania spurred by WeWork and other VC backed speculators. The curious thing though is that many of these operators think they are part of the rising wave in coworking, but are actually no different than, say, Regus. They have latched on to the coworking movement as a marketing tool, to push their physical offerings that are essentially no different than any regular office rental that preceded it. Prettier, sure. Conceptually different? Hardly. To that end, WeWork may be an unstoppable $20 billion monster that’s spawned innumerable copycats, they are still closer in spirit to what coworking is, than, say, any of the office share newcomers into Chicago’s River North or West Loop neighborhoods.

After considering physical location factors, let’s evaluate the internal space layout itself. The most extreme example is having private offices ring the entire perimeter of the floor, so only office occupants get window views. Coworking type desks are relegated to a middle pen, ringed in by private offices. What this tells you is that the space owner’s sole concern is maximizing profit in the laziest, most cynical fashion possible. The only people worthy of nice window views are the people who pony up the money for a private office. These members are the highest priority; everybody else is secondary. Since all the premium views are now monopolized by offices, this design decision results in a pitiful windowless area in the middle… which is often turned into the unassigned coworking desks. Why would anyone willingly want to use this these types of desks? Yet by putting unassigned seating in the middle area, the space operator can now claim to be a coworking space. Or at least try to capture some of this market, which is distinctly different from office renters.

So let’s have a closer look at the factors going into your coworking space evaluation:

First: proximity to your house.

Can you walk there? Ride a bike? Or the holy grail: catch a bus or train, without having to transfer? If you drive, are there parking options other than street metered spots? Is the commute one you can live with, day in, day out, indefinitely? Generally, the willingness to be a long term member at a coworking space is inversely proportional to the distance you’d have to travel to get there every morning. It seems obvious but the proliferation of coworking spaces in neighborhoods like River North seem to indicate otherwise.

Let’s say you’re like me, and no matter how hard you try, making lunch even once a week is a herculean task, and you prefer to just buy a sandwich when you can. This is actually a really important consideration, as any office, coworking or otherwise, will be an unsustainable option if your only food choices are unhealthy, or so far away it takes more than an hour just to eat lunch.

So with food covered, what about coffee? Even if the space has free coffee, it’s still nice to  walk down the street to grab something. The same goes for after work drinks. Being able to go somewhere on foot will always be better than having to coordinate an off-site meetup that kills the spontaneity. All these things may sound like extravagant considerations, but think of your own day-to-day happiness. Would you rather go to one location and have everything you need within a 1 block radius, or have to constantly leave the area to do simple tasks?

Third, a good mix of offices and desks.

Offices by themselves can be quite boring, even if they’re located in a fun, bustling neighborhood with lots of restaurants and transportation nearby. A space with just offices, and no open seating areas will, in the longterm, be a boring and sterile environment that ends up driving you away. Sure, one would eventually meet fellow office neighbors, but this type of floorplan is fundamentally set up for privacy. Socializing occurs in spite of the design.

The best office setups typically have a good mix of private offices that are adjacent to high traffic open seating (coworking) areas. When there is a general background buzz, there is actually a reason to shut your door. You’re closing yourself off from the busier space to concentrate. Imagine the inverse—an office located within a huge, quiet space, without open seating areas or constant chatting outside your door. There’s almost no point to closing your office door, as there’s no noise you’re separating yourself from.

Besides the obvious, like someone to make coffee in the morning, or help locate toner cartridges when the printer has run out, an on-site manager can make introductions among people in the same industry and help facilitate impromptu conversations. They can help newcomers get acclimated to the space, and be the familiar face they see every morning until they get to know their fellow coworking members. They can also receive your clients and offer them some coffee while you prep in the conference room.

Beyond the social aspects, they are also the ones who put in DNS unblock requests, or set up printer drivers on your new computer. Or let you back in when you’ve somehow locked yourself out.

So there you have it. A primer on finding the best coworking spaces in Chicago. Pro-tip: unless you live in the loop, proper, you’re going to find that the best spaces are all in the neighborhoods, outside River North or the West Loop. Why waste two billable hours everyday commuting back and forth from your house to some space in the loop? 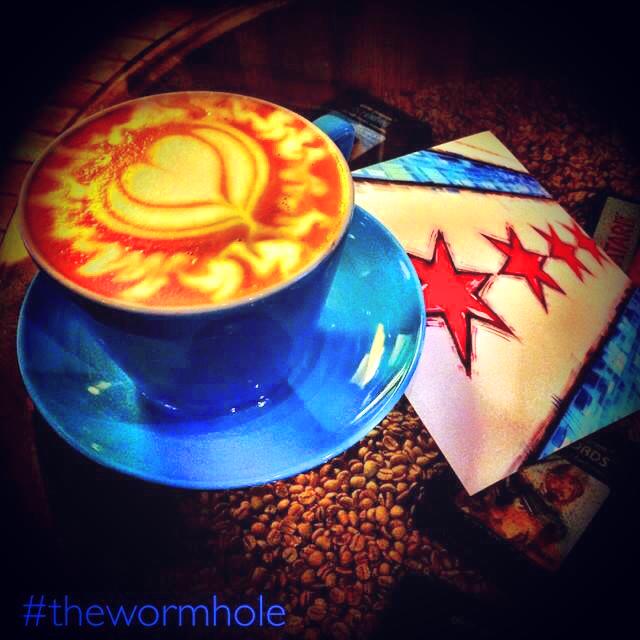 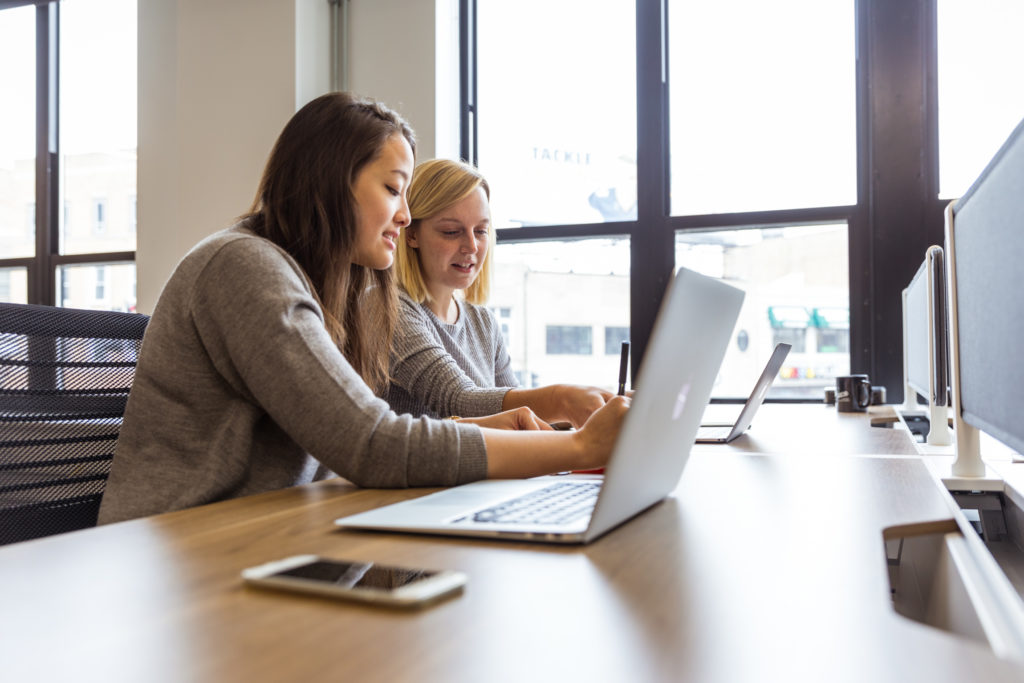